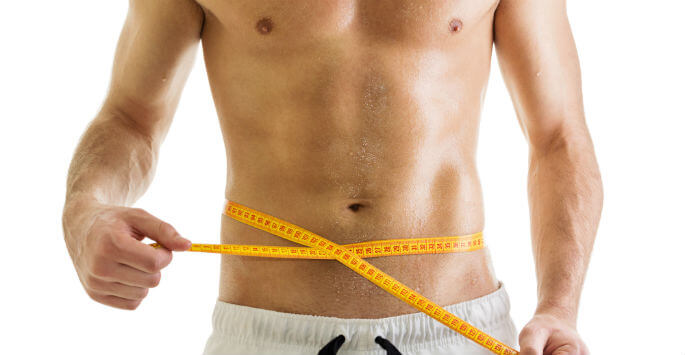 Are there times when you wish you could lose fat from specific regions of your body? The problem with dieting and other weight-loss techniques is that people end up reducing fat in a more generalized way, thereby losing volume in regions where it is not desired.

Tumescent liposuction is a procedure that allows the physician to remove fat specifically from areas where you really want to reduce volume. It is different from traditional techniques such as bariatric surgery, which is something that should be used for obese individuals who want to lose a large amount of weight.

WHAT IS TUMESCENT LIPOSUCTION?

Tumescent liposuction is an update to the traditional liposuction technique. To begin, the plastic surgeon injects the targeted areas with a tumescent fluid solution composed of saline, epinephrine, and local anesthetic. The tumescent fluid swells the fat cells in that area, making the fat easier to break down and suction out during the liposuction process.

Once the tumescent fluid has been administered, a cannula is inserted into the treatment area. This tube with a sharp end is used to loosen fat cells and then suction them out of the body, decreasing the volume of the treatment region. The plastic surgeon must do this carefully in order to correctly and naturally sculpt the area being targeted for fat reduction.

Tumescent liposuction is an amazing procedure for people who want to lose excess stubborn fat safely and efficiently. It has a number of benefits that have made it quite popular:

• Less Blood Loss: Because of the epinephrine in the tumescent fluid, the blood vessels are constricted during the surgical process. Thus, there is considerably less blood loss during the procedure, making it overall safer to perform.

• No Need for General Anesthesia: The downside of a general anesthesia is the possibility of complications. It also takes longer to recover from. Because the tumescent fluid used in the procedure contains lidocaine, a local anesthetic, the target area will be numbed from discomfort and you will not need general anesthesia.

THE BEST WAY TO LEARN MORE ABOUT TUMESCENT LIPOSUCTION

Contact a board-certified plastic surgeon to find out if you are eligible for tumescent liposuction so you can say goodbye to that excess fat!

Get in touch with our office to schedule an appointment for a helpful and informative consultation with Dr. R. Emerick Salas. Dr. Salas is a skilled board-certified plastic surgeon who will be happy to answer any questions you may have.

Look as good outside as you feel inside. 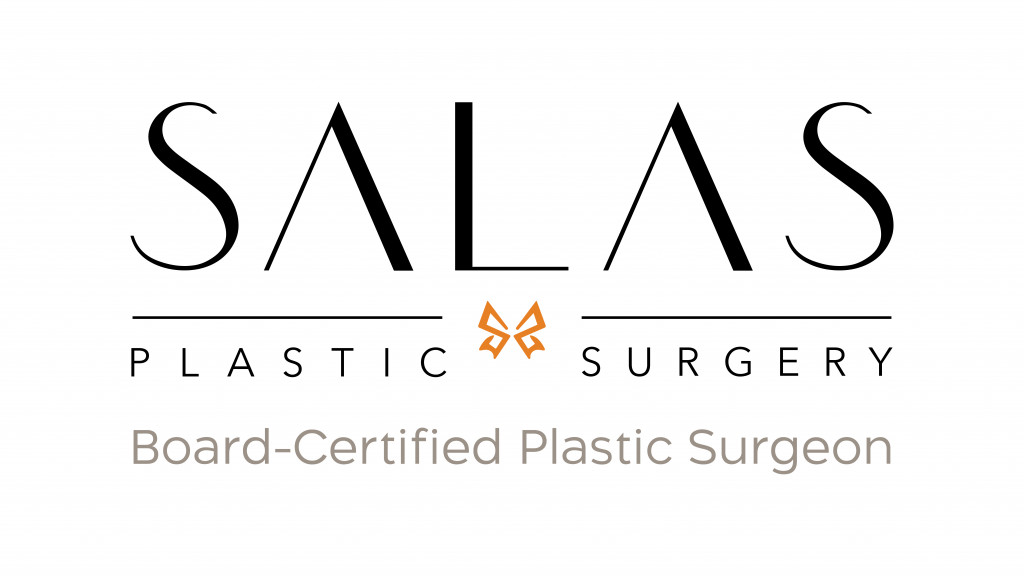